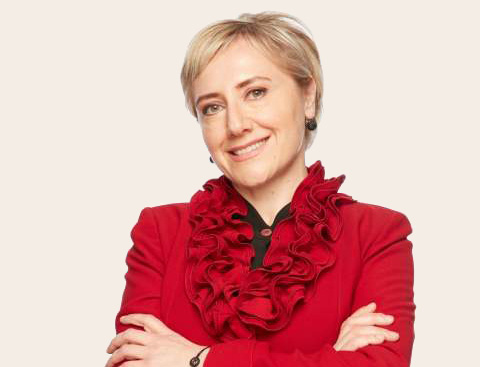 Prior to her current role, Fulya was Chief of Staff for pladis, focusing on the company’s growth strategy and post-merger integration.

Prior to joining pladis, Fulya was with Yildiz Holding for six years, where her final role was General Manager for Turkey. In the four years prior to joining Yildiz Holding, Fulya was the Founding Partner of Ace Paradigm, a consulting firm for FMCG clients. She also worked for PepsiCo for five years as a Marketing Director, and for five years as a Marketing Manager for British American Tobacco. Fulya began her career as a Financial Analyst at Procter & Gamble.

Fulya has lived and worked in Turkey, the USA, Korea, Malaysia, Hong Kong and the UK. She has a PhD in Cultural Intelligence from Hong Kong Management Institute, and a Master’s in International Business from the Darla Moore School of Business in the USA. 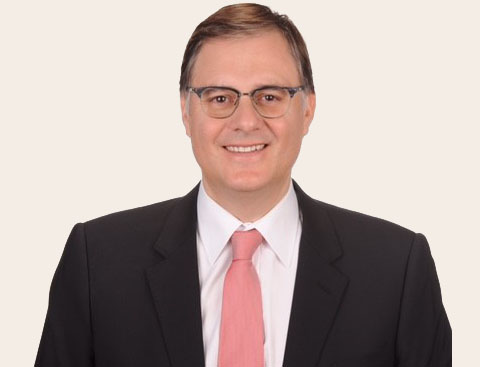 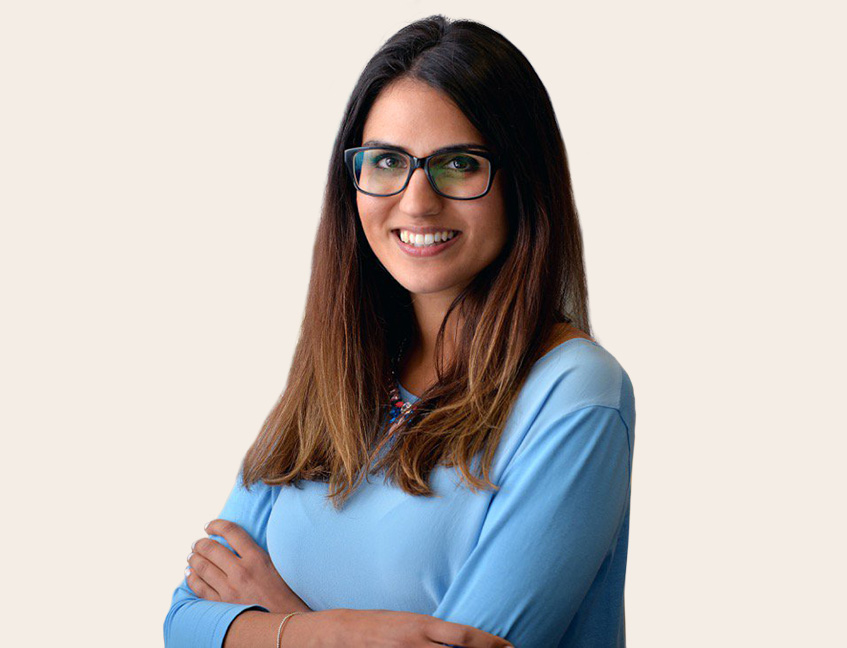