Mark has served as Director of Legal Affairs and Company Secretary since pladis was created in January 2016.

Prior to this, Mark spent 27 years with United Biscuits, before its acquisition by Yildiz Holding and the formation of pladis. Mark was also appointed Company Secretary in 2001 and has extensive experience overseeing aspects of risk management and compliance, mergers and acquisitions, trademarks, insurance, property and data functions, as well as supporting the company’s governance framework.

Mark was called to the Bar in the UK in 1984. He spent the early part of his career as a lawyer for the Law Centre Movement, where he provided free legal advice and representation to deprived inner-city communities in London.

Mark has a BA (Hons) in law from Manchester University in the UK. In 2020 he was appointed an independent non-executive director of the UK’s Criminal Cases Review Commission which investigates alleged miscarriages of justice. 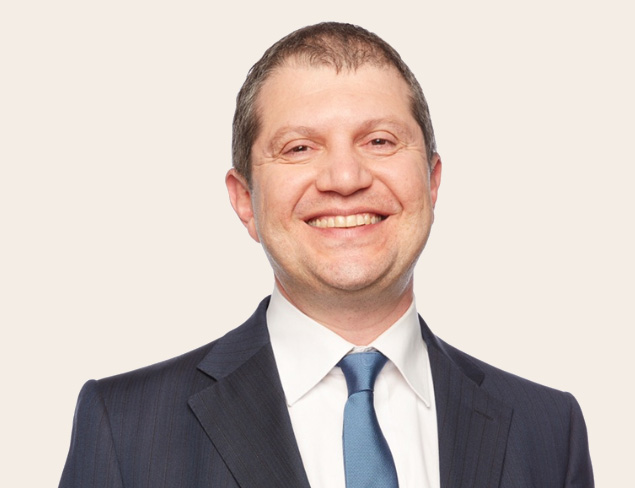 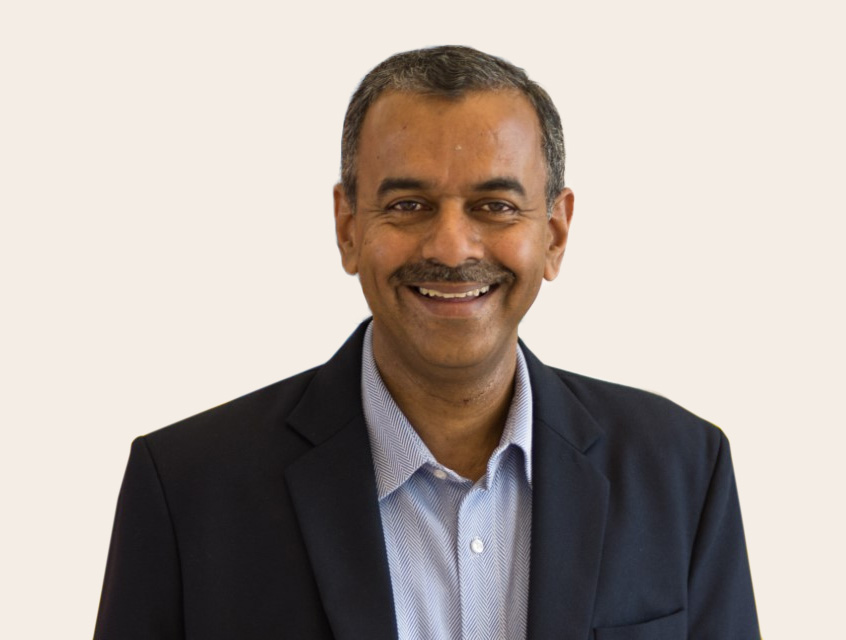