Prior to his current role, Sridhar worked for Unilever for 30 years, with the last five years based in London, most recently as Executive Vice President Enterprise Solutions. He was also Chief Auditor and Group Treasurer and Head of Tax, Pensions & Insurance.

Before  moving to the UK, Sridhar spent five years as Senior Vice President Finance for Unilever South Asia, and Chief Financial Officer for Hindustan Unilever Limited, India. Prior to his roles in India, Sridhar spent six years as Controller for Unilever’s Asia, Africa and Central & Eastern Europe region, based in Singapore. In the early part of his Unilever career, Sridhar held several management positions across finance and supply chain roles in India.

Sridhar began his career as Finance Officer for the shipping division of Larsen and Toubro, one of India’s largest engineering companies. 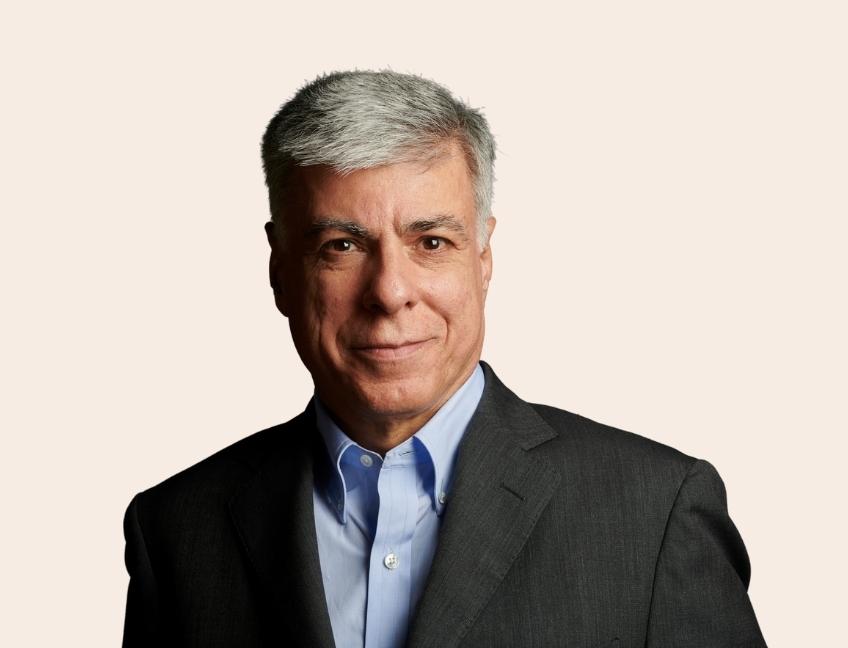 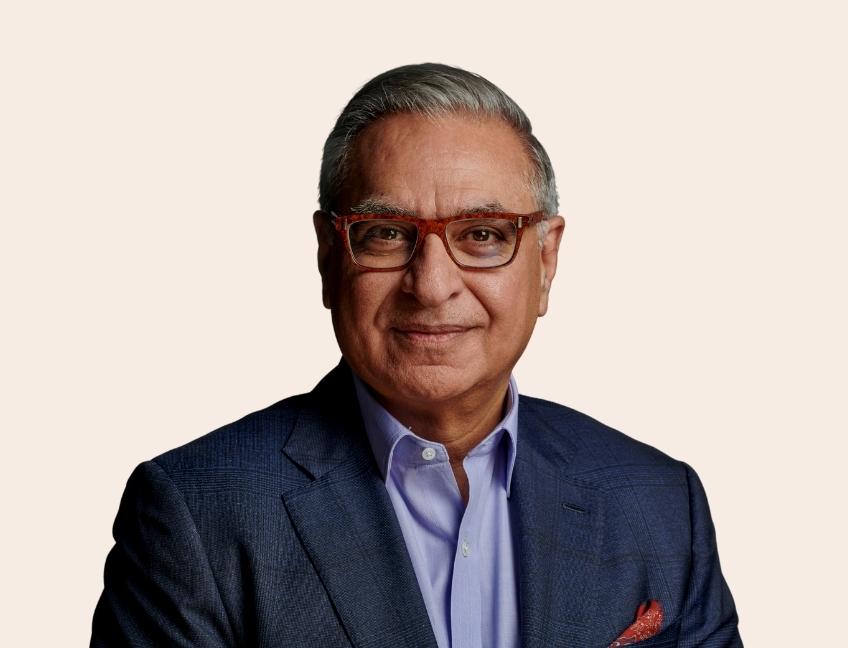