In the 17 years before joining SC Johnson, Salman worked for PepsiCo where his marketing, operational and business development leadership spanned beverages and snacks. He held several senior roles including five years as President of PepsiCo UK & Ireland, followed by four years as Global Chief Marketing Officer.

Salman is on the Board of Directors of ITV PLC in the UK. He is a former member of the Global Advisory Board for the Kellogg School of Management, and a former Board member of the Grocery Manufacturers Association and The Elizabeth Arden Company. 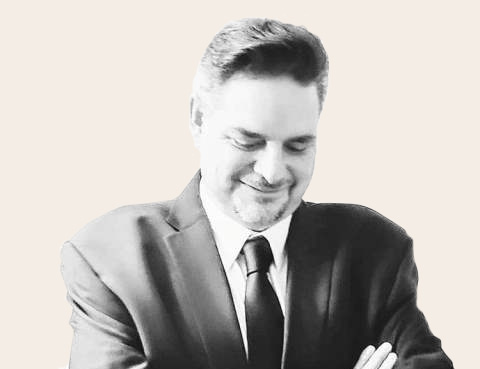