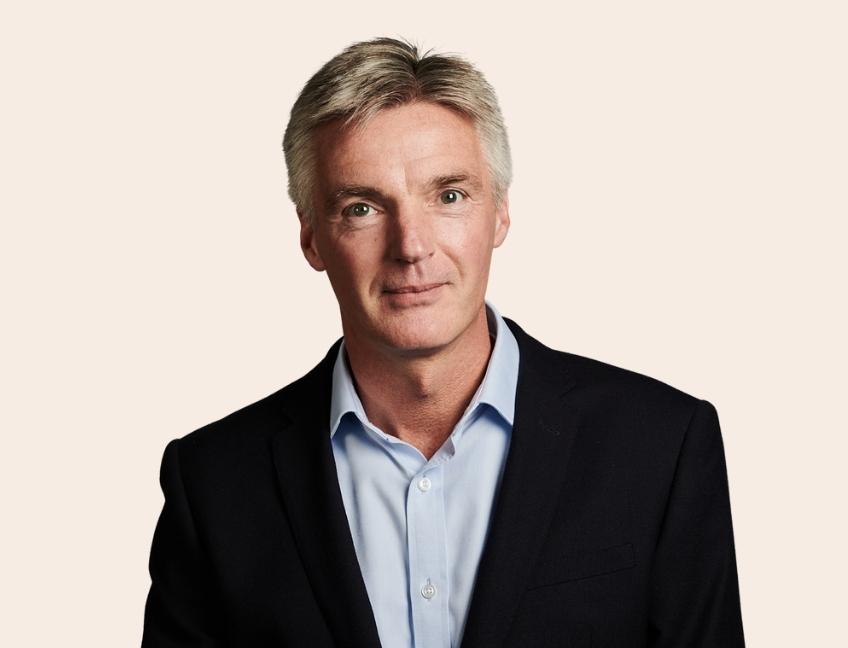 Tim was appointed Managing Director, Western Europe and Emerging Markets in May 2022.

Tim has over thirty years’ experience in the food and drink industry. Prior to joining pladis Tim worked for The Coca-Cola Company, most recently as President of the Western Europe Business Unit based in London. During his twenty-four years with Coca-Cola Tim has also lived and worked in Romania, Czech Republic, Hungary, Poland, Austria and Japan where, as President, he led the most successful international consumer goods business in Japan. By background a marketer, Tim has also worked in the UK for Guinness Group/United Distillers as well as Walkers Snack Foods (Pepsico).

He has held industry positions in both Japan and Europe: President of UNESDA (the European Soft Drink Association), a Board member of FoodDrinkEurope and a Governor of The American Chamber of Commerce in Japan.

Tim has an MA in History from the University of St Andrews in Scotland. 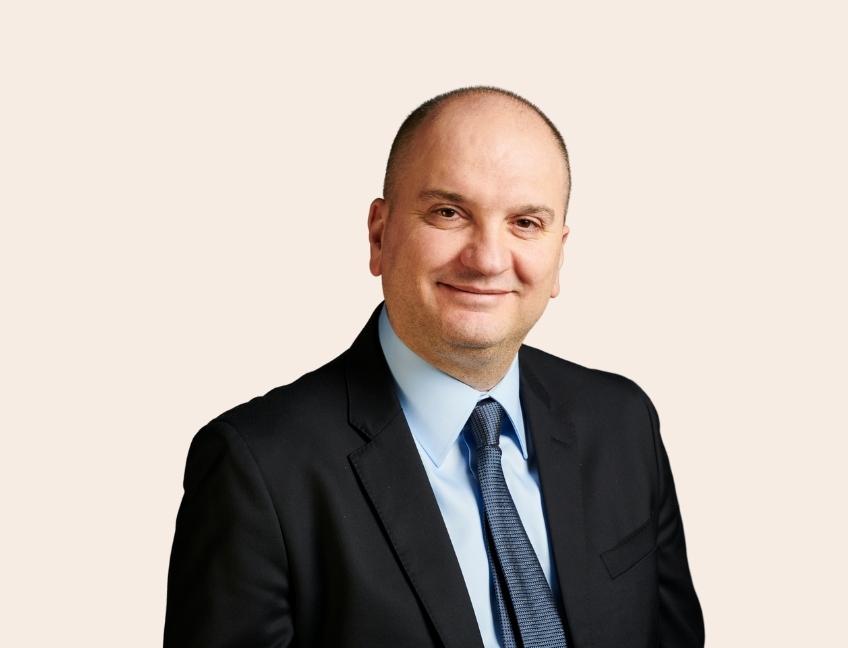 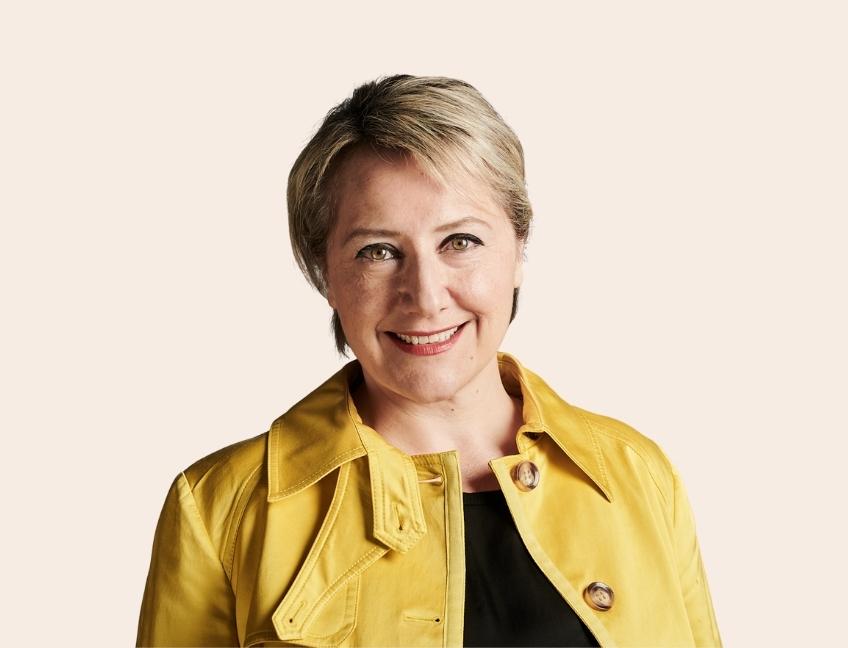